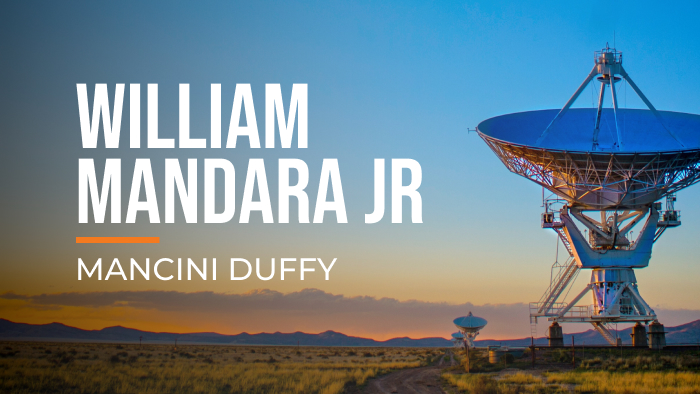 Special guest William Mandara Jr, AIA of Mancini Duffy joins the Peopleverse to talk about a project that is sure to become an icon. It’s called TSX Broadway and it’s located at Times Square in New York City. Listen in as we go behind the scenes from the very beginning of the feasibility studies all the way through construction with some fantastic stories along the way of this project that’s part historic Broadway theater, part high-rise hotel, part multi-event venue, and part performance backdrop situated at the “Crossroads of the World”.

William Mandara Jr., AIA, is the chief executive officer and co-owner of Mancini Duffy, a national design firm with a 100+-year-old history and tech-forward approach based in New York City. Bill comes from a family in the business: his father and grandfather were general contractors. He got the most thankless tasks during his teenage summers at his father’s job sites. In retrospect, it was a great way to instill understanding and respect for the profession. It was also a not-so-subtle hint from his father that he should be thinking about architecture school instead.

In this episode we discuss: 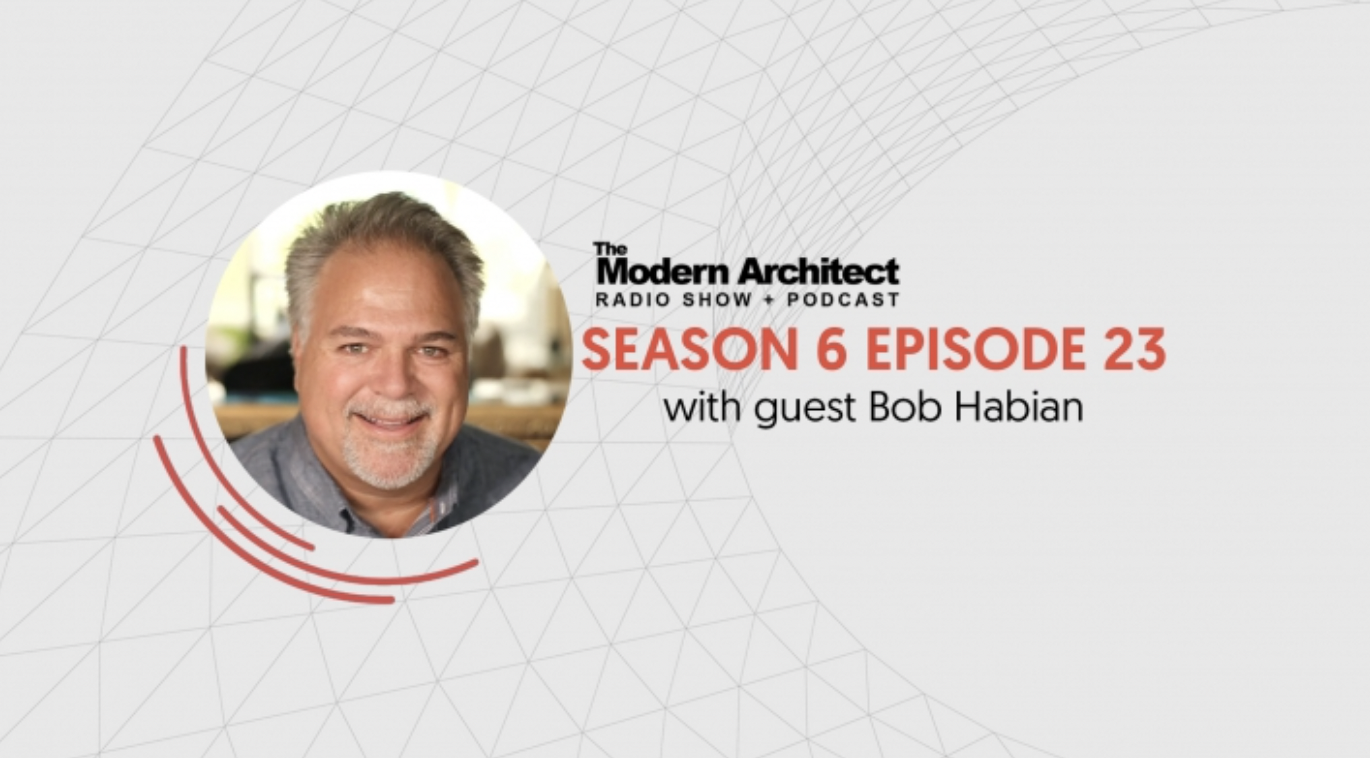 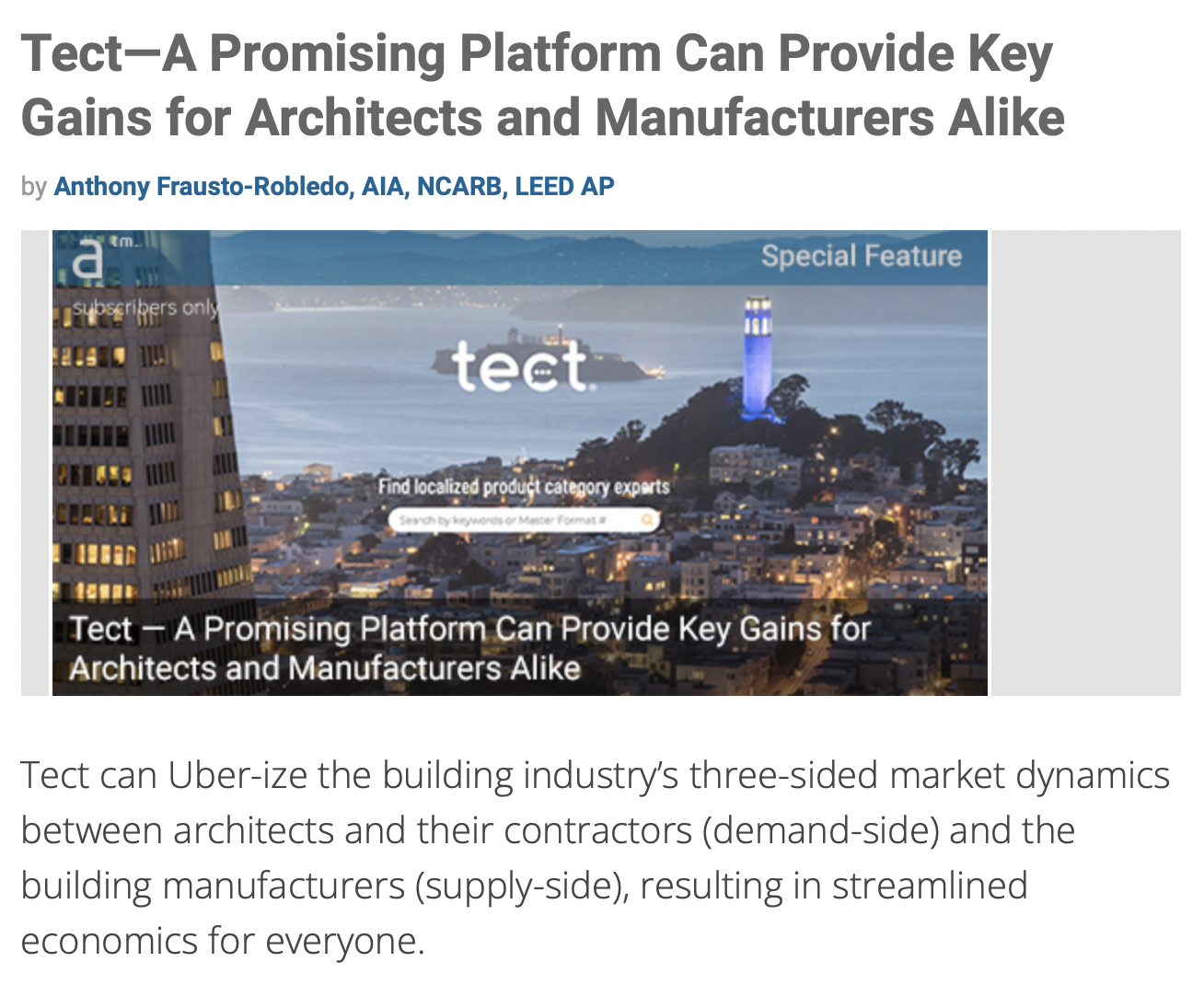 Change is needed in the building industry and we are honored to be among those ventures that are moving things in a better direction. Industry...